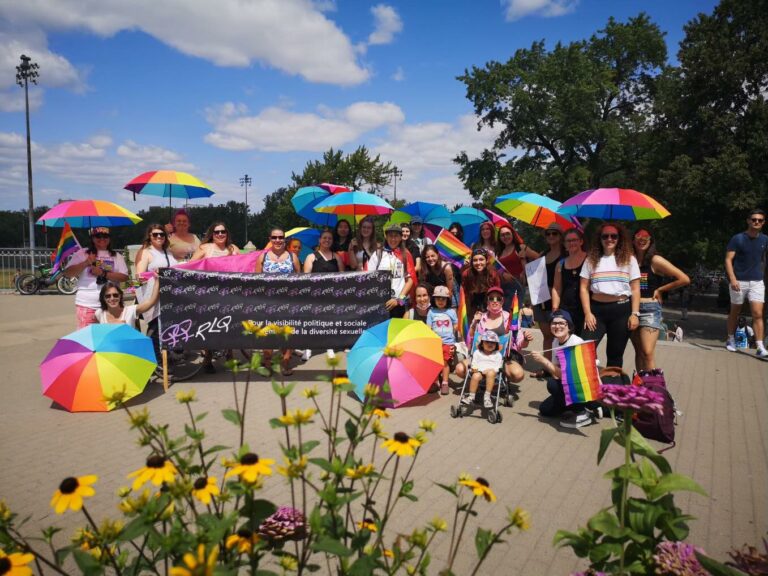 The Quebec Lesbian Network is a national organization in autonomous community action that has been working in the collective defense of rights since 1996. It brings together women of sexual diversity, that is to say, women who are cis , trans, two-spiritual, fluid gender, queer or non-binary, and who identify as lesbian, gay, bisexual, pansexual, having fluid, asexual or in questioning. It represents these women from all regions of Quebec, from all ages, from all social classes, from all cultural communities, from different political points of view, with or without disabilities, etc.

The Network acts as a spokesperson and interlocutor with decision-making bodies, both political and social, with regard to the quality and living conditions of lesbians, women of sexual diversity and their communities. It is the only community organization in collective defense of rights that exclusively represents LGBTQ2S + women in Quebec who love women and it has considerable expertise. He is the central reference for issues affecting the various lesbian communities in Quebec.

The RLQ is a place of gathering, political and cultural activism, analyzes, reflections, exchanges, popular education and training.

From its founding in 1996, the Quebec Lesbian Network emerges from a desire to offer an autonomous voice in the public arena to Quebec lesbians. If the genesis of the organization takes place during the Estates General of the gay and lesbian communities of Quebec, while about thirty women decide to come together to form a provisional committee, the decade following the creation of the RLQ is only confirm the relevance of the organization and its initiatives. From congresses to conferences, through launches, video co-productions and various networking activities for lesbians, the RLQ has intervened on many social and political issues over the years, ranging from the invisibility of older lesbians to recognition. legal system for same-sex couples. 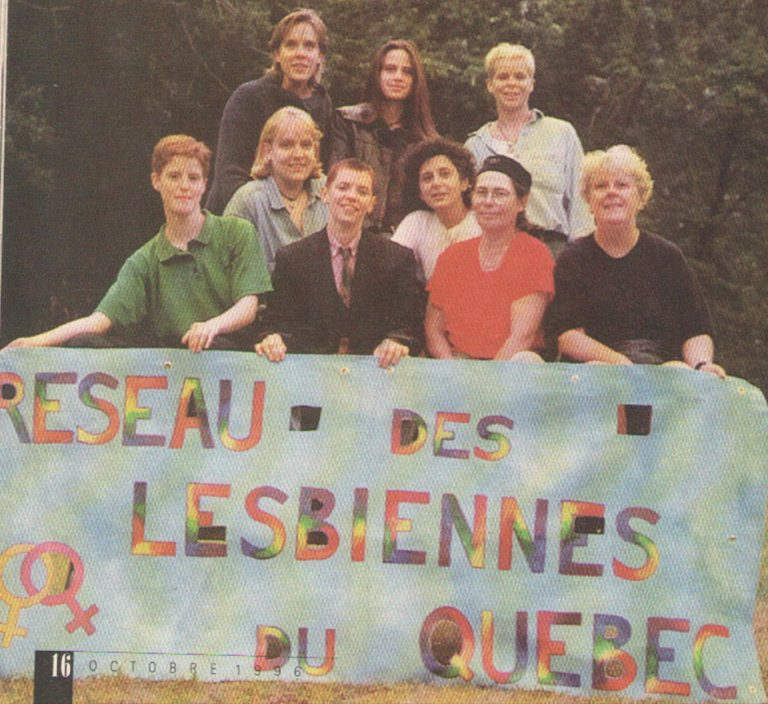 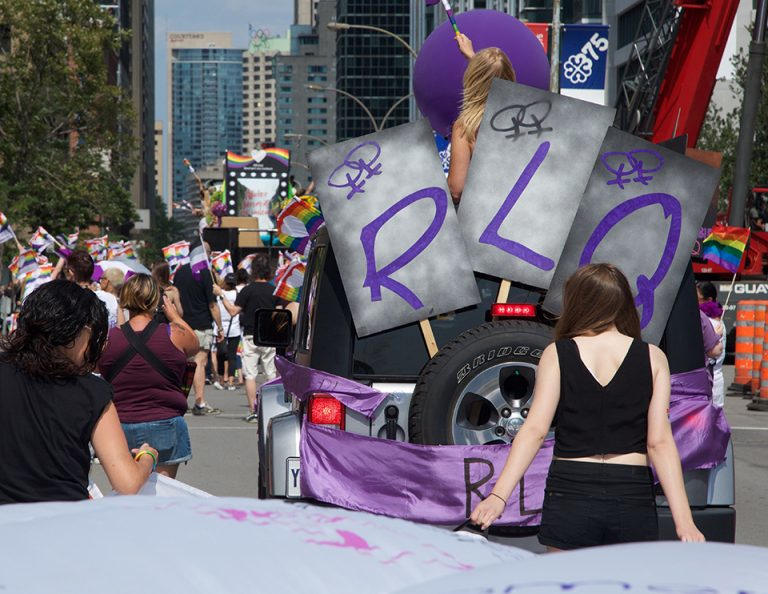 While the legal advances in recent years in the area of ​​LGBTQ + rights are hardly negligible, social equality remains a daily struggle. It must be admitted that women of sexual diversity tend to be invisible, even within the LGBTQ + community.

At a time when the demands of the LGBTQ + community are multiplying and converging on many points, it is incumbent on us to form a united front on certain issues, while emphasizing the uniqueness of women of sexual diversity. The great historical and social movements of the last decades, in connection with the defense of rights and LGBTQ + activism, have taught us one thing: despite our distinct demands, together we are stronger! It is in this contemporary context that the RLQ wishes to claim once again the inclusion of all lesbian realities of sexual diversity.